Plowboys is serving up quick-service barbecue in the Haymarket 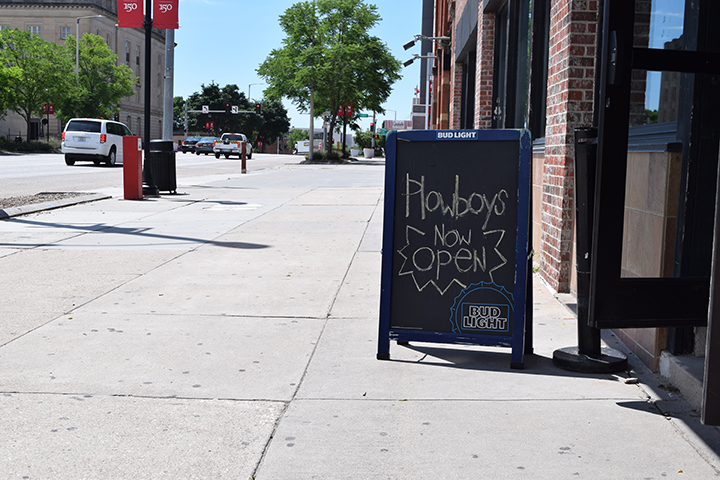 That’s why Barry’s brought in the Kansas City-based barbecue restaurant, Plowboys, into the kitchen space right inside of the Haymarket bar at Ninth and Q streets. 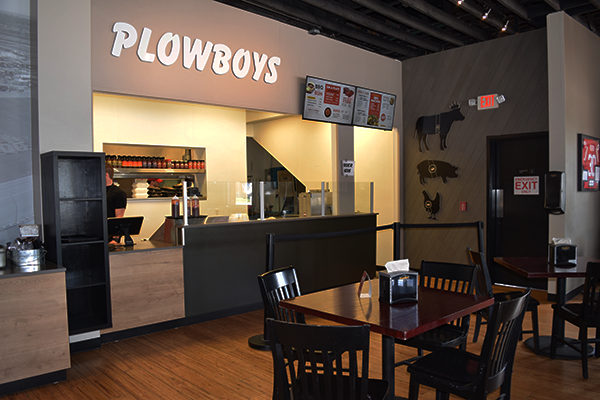 “Plowboys is a national champion in BBQ, they’re the winner of the American Royal National BBQ contest,” Barry’s managing partner Kevin Fitzpatrick said. “The Haymarket is located in a national championship community that had a void in the BBQ segment. We believe it is the perfect marriage and adds to the iconic Barry’s brand as “The Nebraska Bar.”

Plowboys first put down roots in downtown Kansas City in 2013 and opened another location in Blue Springs, Missouri in 2015. Along with Lincoln, the restaurant is also hoping to expand to Overland Park, Kansas.

Lincoln’s Plowboys location is staffed entirely by Barry’s employees, and hopes to give quick service and good food to the fast-paced downtown community.

Like Chipotle, Plowboys has a simple menu and is made ready-to-order at the counter.

Dine in, take it to go, or order catering. Plowboys does it all.

Among the more unique staples at Plowboys are its BBQ Nachos: tortilla chips fried in-house daily and topped with cheese sauce, sour cream, jalapenos and your choice of barbecue meat. Plowboys is known for it.