Movement Academy: a New Gym Community in the Haymarket 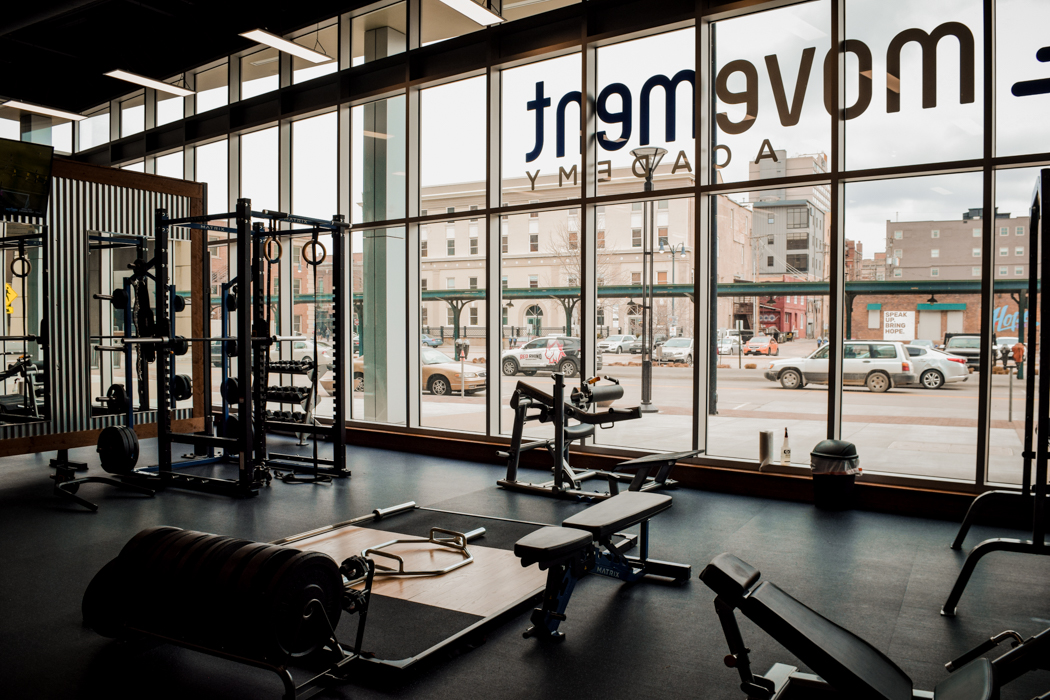 Rob Kuhlman is all about creating what he calls a “frictionless experience” at the Haymarket’s new, locally-owned gym, Movement Academy.

Located at 115 Canopy Street in the south Olsson Building, Movement Academy is decked out with floor-to-ceiling windows, state-of-the-art equipment, and a sign up system that’s as easy as downloading an app and paying the monthly membership—there are no sign-up fees.

For Kuhlman, gym life is all he’s ever known. Starting his own gym has been a long-term dream after many years of experience at larger chains like Equinox (he was one of 45 trainers at the high-end, Manhattan fitness center) and Genesis Health Club (where he served as the Lincoln District Fitness Manager for several years.)

He’s been able to fine-tune his idea of the perfect gym experience over the years, and a passionate curiosity has led him to attend the National Personal Training Institute in Orlando as well as gain certifications in specialties from kettlebells, to pre and postnatal, to something called “Animal Flow” (you’ll have to use your imagination, there.) 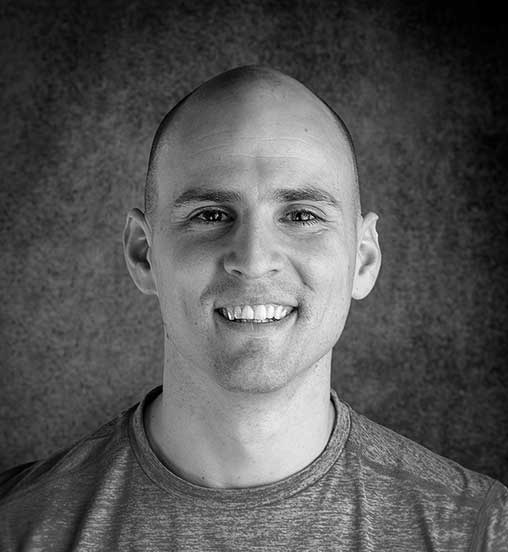 “It is an extremely rewarding profession because I know that I have information, and my staff has information, that people just don't know automatically,” Kuhlman said. “And also motivation. When you see someone succeed and see someone hit the goals that they didn't think they could themselves until they actually had a conversation with you. It's really nice to be able to help people in that way, and the best way I know how is through fitness.”

Kuhlman began the process of opening Movement Academy only a few months before COVID shut down gyms around the world.

Kuhlman persisted through construction setbacks due to the pandemic, and officially opened in January 2021. He’s confident he’ll see an uptick in memberships once people are back working in Haymarket offices.

“There’s a need for us down here,” he said. “As for Haymarket and Downtown, I’m the only option for a full-fledged gym.” 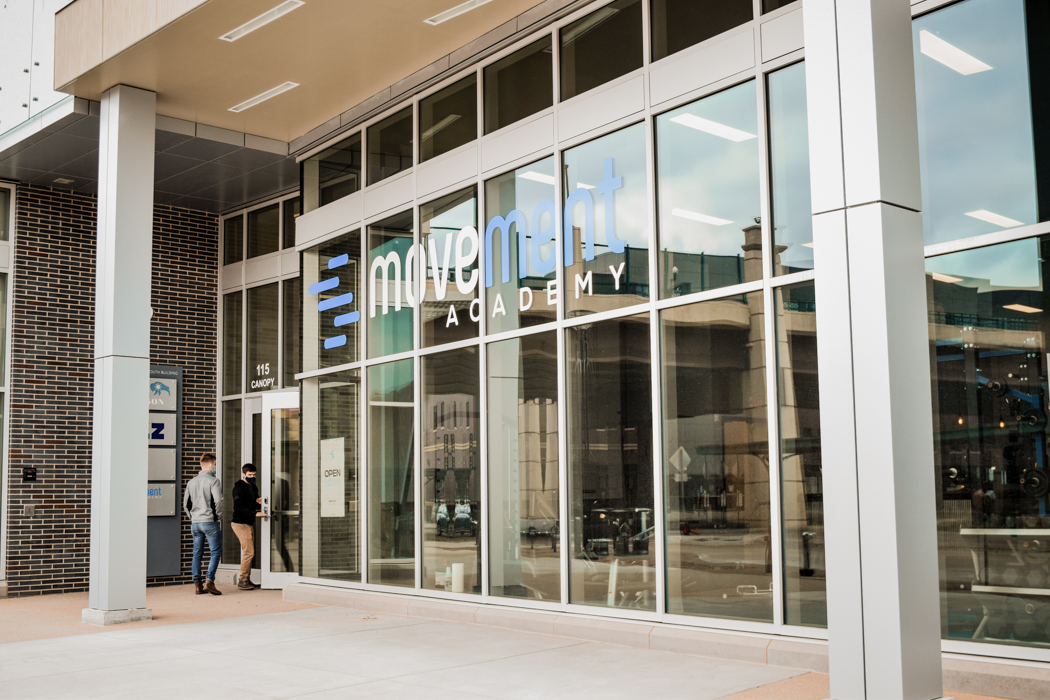 Movement Academy offers just about any weight training or cardio equipment you might need, as well as various group fitness classes throughout the day that are included with every membership. Most of Movement Academy’s equipment is from Techno Gym, a high-tech brand that is the main supplier of the Olympics.

At the end of the day, Kuhlman believes in the power of the gym community.

“Motivation is harder to come by on your own,” he said. “And really, it's just fun to be around people. We're social beings, and we need to have that community. And I want to be a part of that community. I live in the Haymarket, and the ability to help enhance the community of the Haymarket, it's kind of fun. I like knowing everybody's names when they walk in here.”