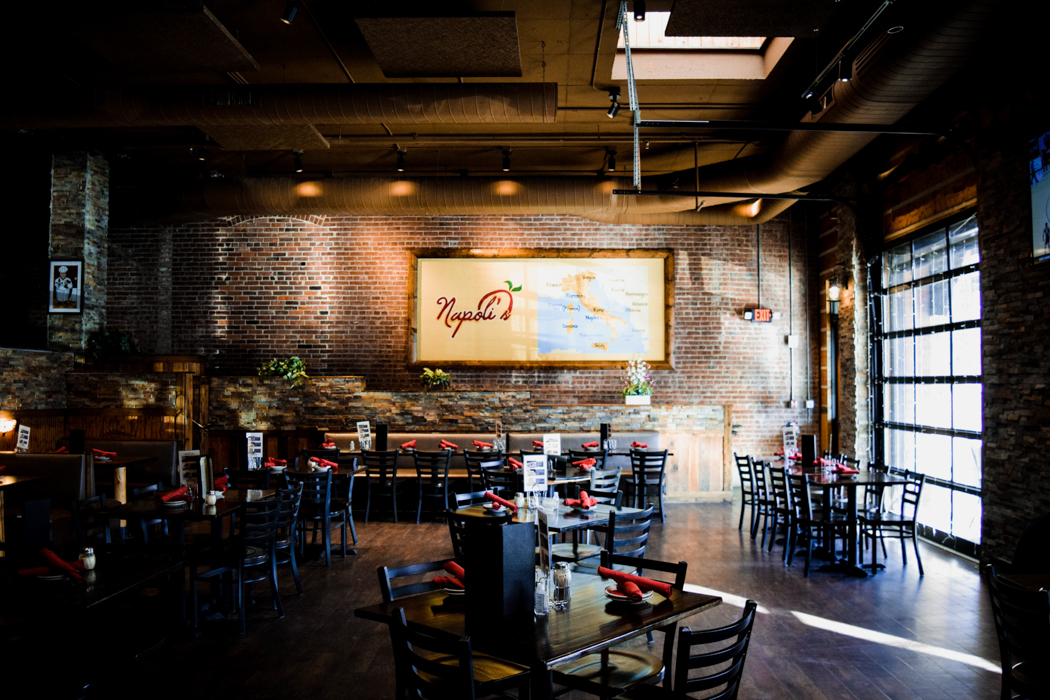 Napoli’s owner Rifa Hoti has lived an Italian food lover’s dream: he grew up learning how to cook at his uncle’s Florence restaurant, Villa La Malva, among the Tuscan mountains.

After years of experience and taking over the restaurant, he met his wife, who happened to be from Nebraska, in Italy. They moved to the U.S. in 2013.

Rifa quickly fell in with fellow Italians opening restaurants across Nebraska, including his business partner, Goni, who he’d known for years.

Napoli’s restaurants are family-owned and operated by Chef Besim Shala, who learned to cook in fine European restaurants before settling in Nebraska.

Napoli’s had great success in the Hastings mall, and was the last business standing before the mall shuttered its doors for good in June 2019. Two other Napoli’s locations are currently operating in Grand Island and in Lincoln on south 48th street. 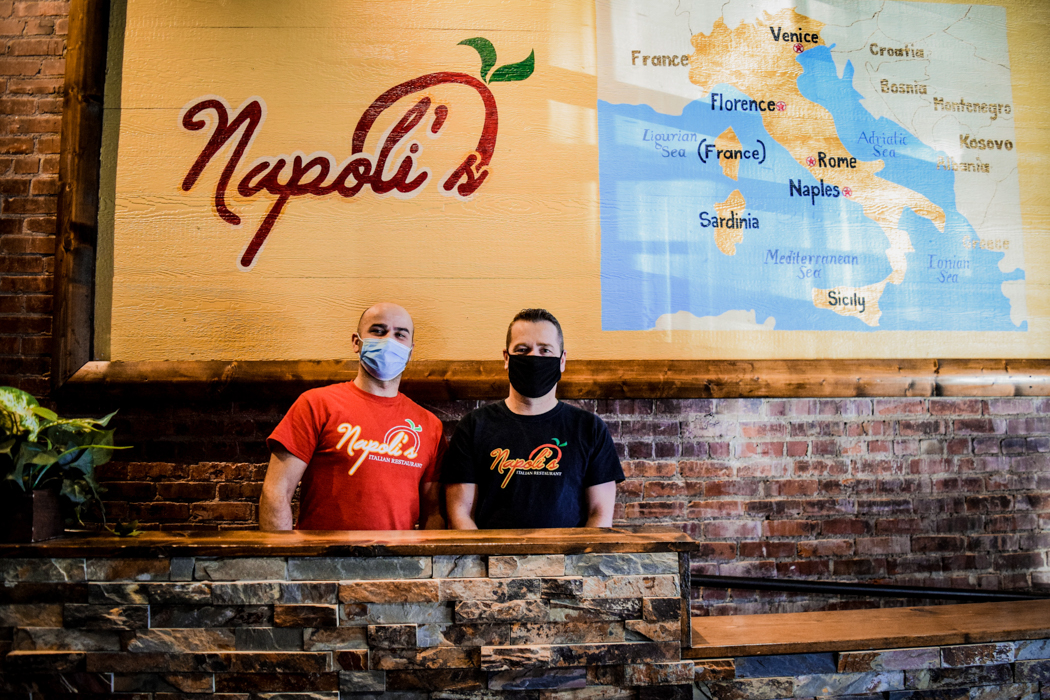 It made sense to expand to the Haymarket, and Rifa joined the chain by officially opening a Napoli’s location at 800 Q Street at the end of October 2020.

“We are both cooks,” Goni said. “He grew up cooking. I was hanging out with all those guys all the time, going over there and helping at the restaurant. You learn that way. I love to cook. But he's a better cook than me, he has more experience.”

Rifa said his favorite dish is Napoli’s carsoni: fresh sautéed mushrooms and broccoli in a rich, creamy pesto sauce over spaghetti with chicken. If your mouth isn’t watering already, Napoli’s also prides themselves on making everything from scratch—sauces, bread, pizza dough, and the works.

“We don’t have frozen anything,” Goni said. “We prep for two or three days and we cook fresh.”

The menu is comprised of Chef Besim’s award-winning recipes made with fine ingredients.

Napoli’s customers can vouch for the good food. Goni said he’s always being asked when a new location will open again in Hastings (for now, they haven’t found the perfect spot.) 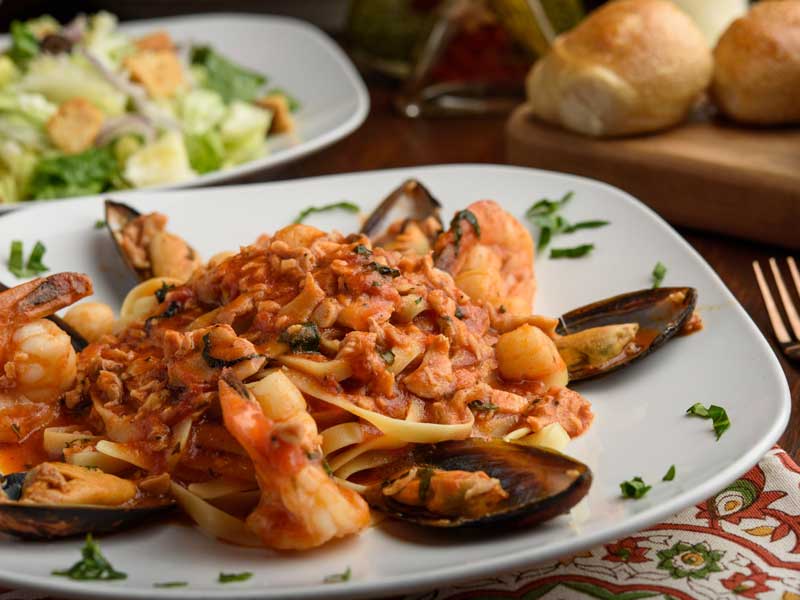 Rifa and Goni are also big wine people, and probably have a great suggestion to pair with any dish you choose. The selection is huge behind the new, custom-built bar at the back of the restaurant, most of it coming straight from Italy.

Circumstances haven’t been lucky for a restaurant opening, and after working day and night to transform the restaurant in time for the pandemic numbers to wane and Husker football season to start, Rifa and Goni were disappointed to see Nebraska’s COVID numbers reach an all-time high by the winter.

“We built the bar, put in all the stones and bricks, and did a lot of work,” Goni said. “We didn’t open at the best time, but you have to start somewhere.”

You can still support Napoli’s this Valentine’s Day from home by ordering takeout via slicelife.com. And if you stop in, be prepared to need a to-go box—the portions are huge.